The video captures the extremely violent fight between a lizard and a snake’s grave. The iguana actively attacked the opponent first, but was bitten back by a dangerous venomous snake. 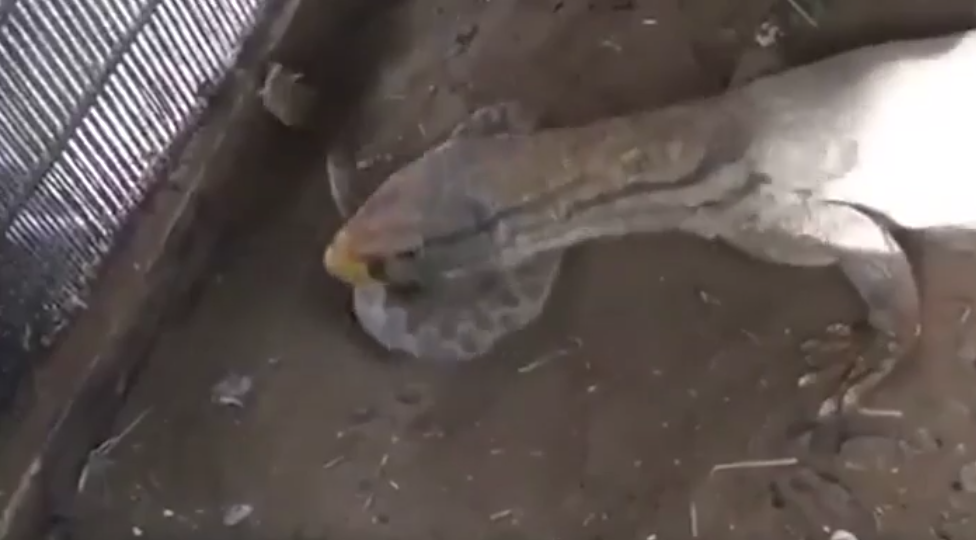 Although not immune to venom like other snakes, the lizard has a hard, thick skin. Therefore, the snake did not inject venom into the opponent. 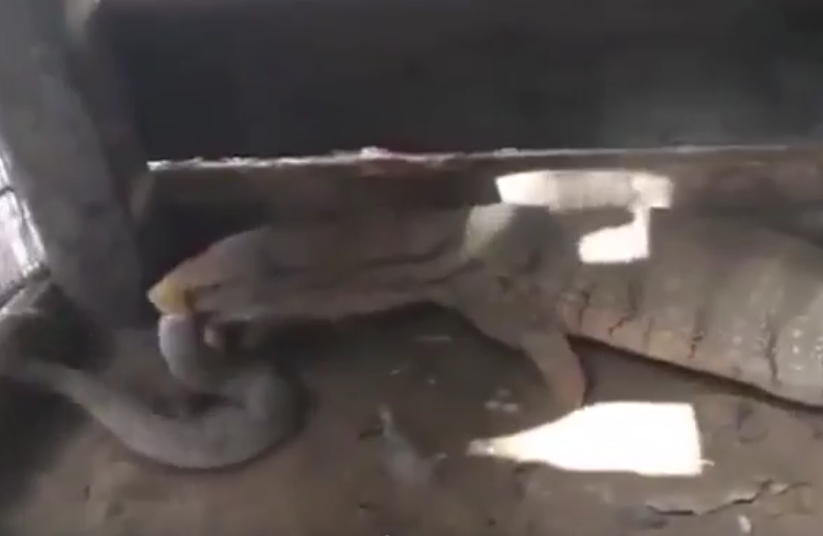 In addition, the iguana constantly thrashed, making the snake seem completely helpless. As a result, the snake was eaten by the iguana. 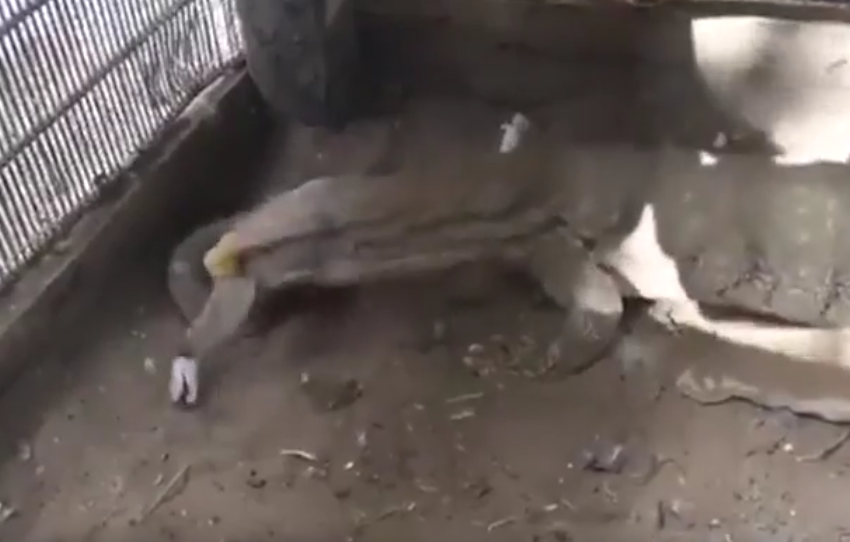 The iguana is a large reptile, its whole body covered with scales. Externally it looks like a lizard but is bigger and longer, can be up to 2.5m – 3m long, weighs about 10kg. 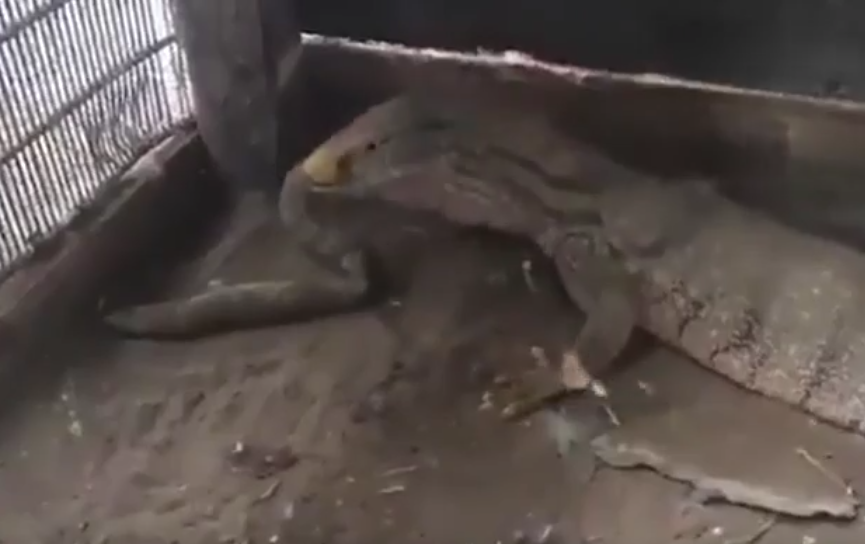 They have long necks, strong tails and legs, and well-developed limbs. They like to soak, hunt in rivers and streams like crocodiles.